Christian Siriano is the winner of Project Runway Season Four and a rising star in the fashion world.

Christian Siriano started designing clothes when he was 13, a passion that continued in high school at Baltimore School of the Arts. He moved to London when he was rejected by FIT and earned a degree in fashion design at American InterContinental University. Siriano interned for Vivienne Westwood and Alexander McQueen.

When Leslie Jones of Saturday Night Live needed a gown for Ghostbuster’s movie premiere and the more established designers would not dress her, Christian Siriano reached out to Jones on Twitter and offered to design a custom dress for her.

Today Christian Siriano‘s company is worth over $10 million. 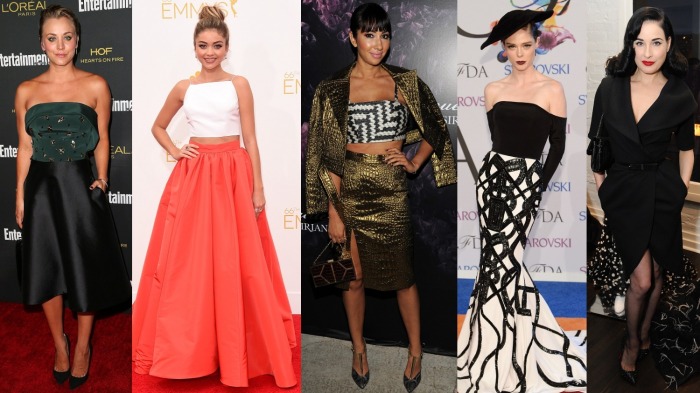