Bouchra Jarrar launched her signature house in 2010 and earned the official haute couture designation in 2013. Since replacing Alber Elbaz, who was ousted from Lanvin in October, 2015, Jarrar has put a hold on her own label in order to devote herself to the house of Lanvin. 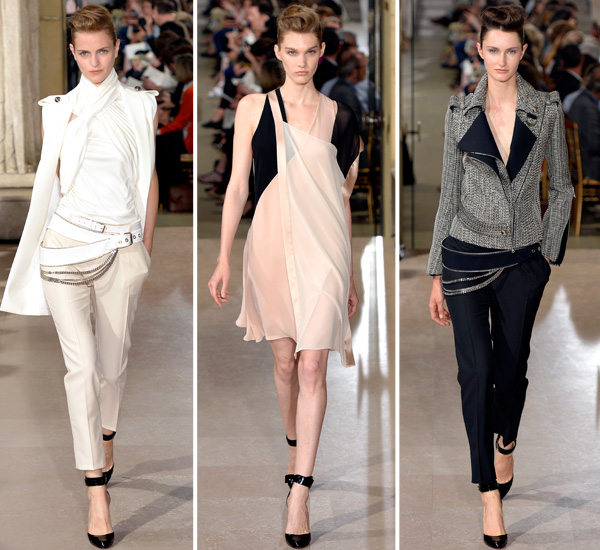 Jarrar presented her first Lanvin Collection in Paris this fall for the spring 2017 season.