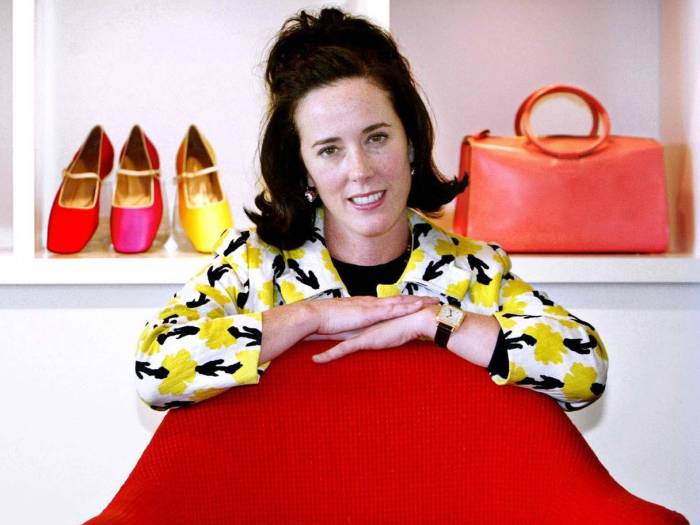 Katherine Noel Brosnahan was an American fashion designer and entrepreneur. She was the founder and former co-owner of the designer brand Kate Spade New York.

A former accessories editor for the now defunct Mademoiselle magazine, she and her husband, Andy Spade founded the business in 1993. The brand was famous for its stylish handbags.

In 1996, CFDA awarded Spade “America’s New Fashion Talent” in accessories, and was  honored again in 1998.

The company expanded into other product lines. She sold Kate Spade New York to the Neiman Marcus Group and launched a new fashion brand, Frances Valentine (named after her daughter), in 2016.

If you need support please call: 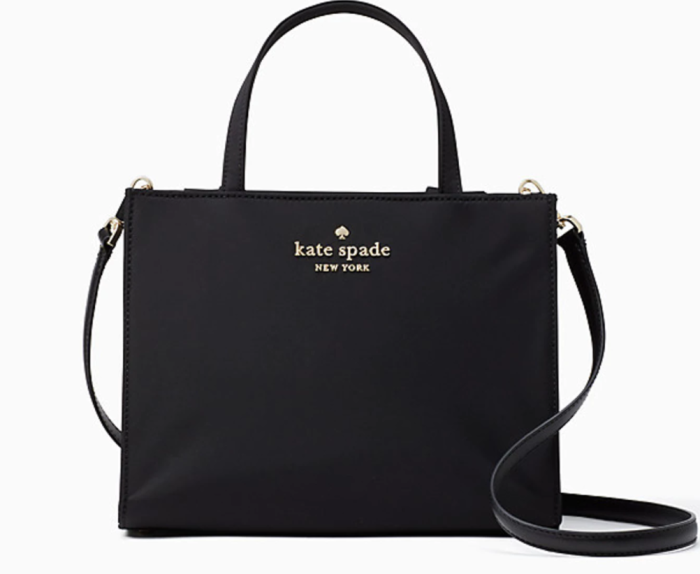